During the shutdown due to the COVID-19 pandemic, international schools in Thailand saw many of their foreign students leaving the country, causing some schools to see reduced international influences on campus.

With a new school year already underway, and COVID-19 hopefully something of the past, foreign students are returning to Thailand.

Aster International School, a new school located in the Chong Nonsi area of central Bangkok, boasts 45 percent international students from a total of 36 countries, including countries from as far away as Argentina and Poland.

”Aster is a very international school, with a highly diverse student body. We have been able to reach this because of how we have pitched ourselves in the market,” says David Figes, principal at the school.

The school is located on a leafy street, at what used to be New Sathorn International School. That school was closed by the owners, and new partners with new management were brought in to recreate a new school. The curriculum changed from American to British, and new teachers were recruited.

The school currently has 210 students from Pre-K to year 13. Of these, 104 came from the previous school, while 106 are new, including those who transferred from other schools in Bangkok.

Library at the center of Aster International School
The school does not look very large from the outside but opens up once one steps inside. At the heart of the school is a library, from where two wings stretch out with large classrooms in rows.

When TIS Monitor visited the school, some areas and classrooms were still unused.

”We have space here for up to 500 students, and we will open up more sections of the school as we grow,” David Figes explains. 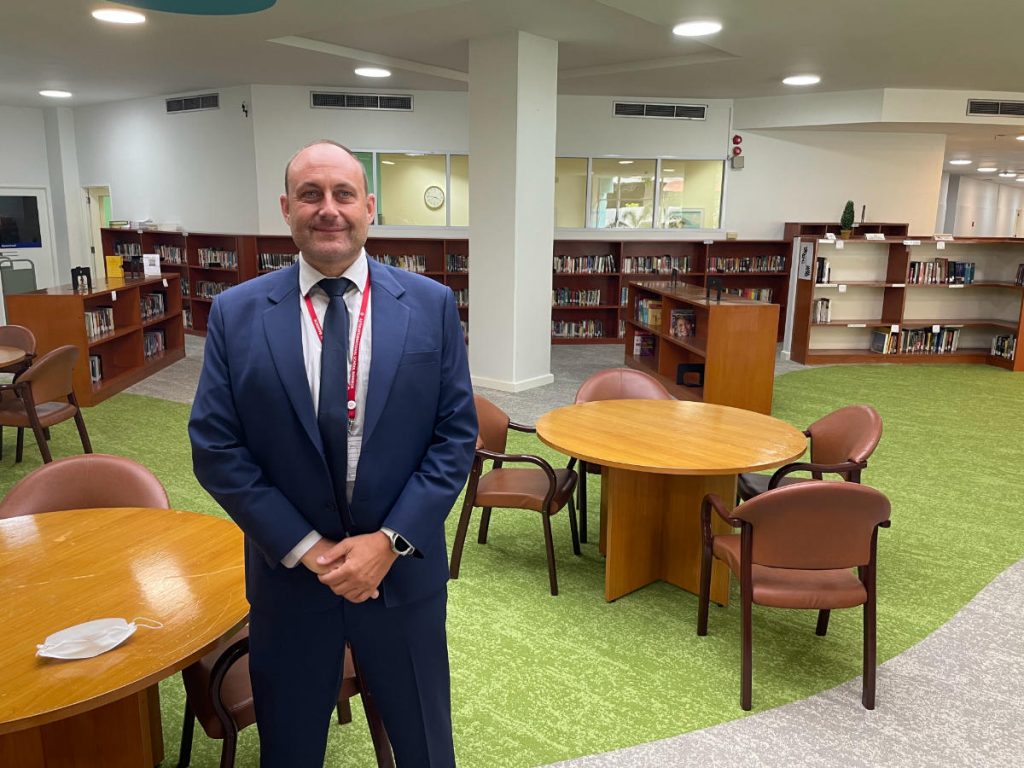 A large majority of families at Aster International School live permanently in Bangkok. That means there are few expats on short contracts with children rotating out every two or three years.

”We are planning for a low turnover. We would expect most of our foreign families to be here for at least 10 years. And, therefore, we can plan and see how we will grow. This also adds stability, which is the most important factor for a start-up school,” he says.

Due to lack of space and congestion, international schools in the heart of Bangkok are sometimes located in buildings that were built for a different purpose and later converted into a school, making them look less like a school. This is not the case with Aster International School which, according to the principal, was built and designed as a school, and now both looks and feels like one.

David Figes does admit that the schoolyard is not that large and that they cannot offer the same large facilities as schools located in the suburbs.

”We don’t have eight tennis courts and three swimming pools, but what we do focus on is delivering a better or higher quality British education at this fee level than perhaps others have been able to,” he states.

”What we lack in facilities, we make up for in what happens in the classroom. And that is a major difference. Some of our teachers are from the US, the rest are UK-qualified, and all are experienced. Our teachers are our biggest investment,” he continues.

Even more interesting, compared with some other international schools in Thailand, the fee structure is transparent, simple, and easy to understand. TIS Monitor has been unable to find any strange, unexpected, or hidden fees.

”This is how we want to communicate everything to our parents. We want to be as open and transparent as we can. I have seen schools where there are published fees and admission office fees with space for bargaining in between. We don’t have that. What we declare is what parents have to pay. We don’t want to have awkward conversations with parents, because these are awkward both for us and for them. They need to know when they walk into this building that these are what the fees are,” says David Figes.

An issue at some international schools in Thailand has been the low predictability over fee hikes, where some parents have complained over fees rising too much, forcing them to move their children to a cheaper school.

”At our school, we have said that the fees will stay in the same range as they are now. Our long-term projection is yearly increases of 1 – 1.2 – 1.5 percent, but there is no firm decision. What I can say is that here we don’t hook people in and then raise fees by 10 percent. That is not how it will work here,” he says.

He credits his vast network and knowledge of the industry for being able to attract both teachers and new families to Aster International school, which after all is a new school in a very competitive market. 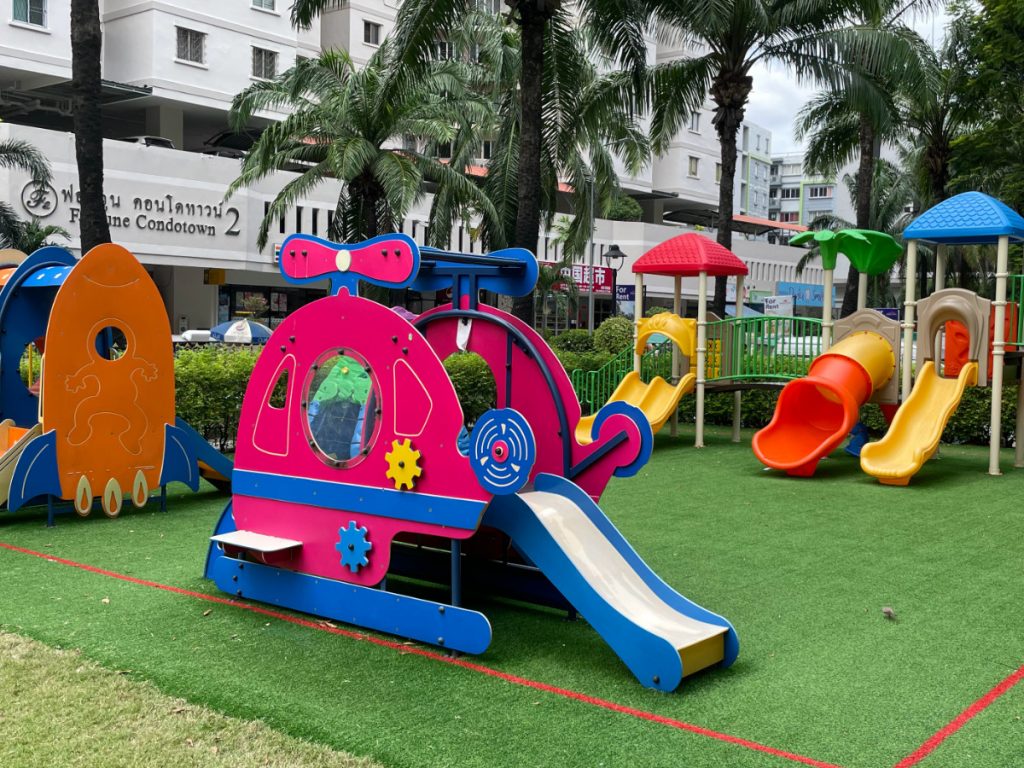 ”As a new school we don’t have a reputation, but the people who we brought here do. Parents were able to see straight away that we brought quality with us. And we were able to recruit high-quality teachers locally from other international schools. That helps parents make the decision to choose our school for their children,” he says.

Now he foresees that his school will be able to attract families from other, large and well-known schools in the area, some of which have fees twice as high.

David Figes concludes, ”Our aim is to have the mid-tier pricing but produce the same quality education as the top schools in the city. What happens in the classroom should be as good here as at those large schools. There is no reason that shouldn’t happen.” 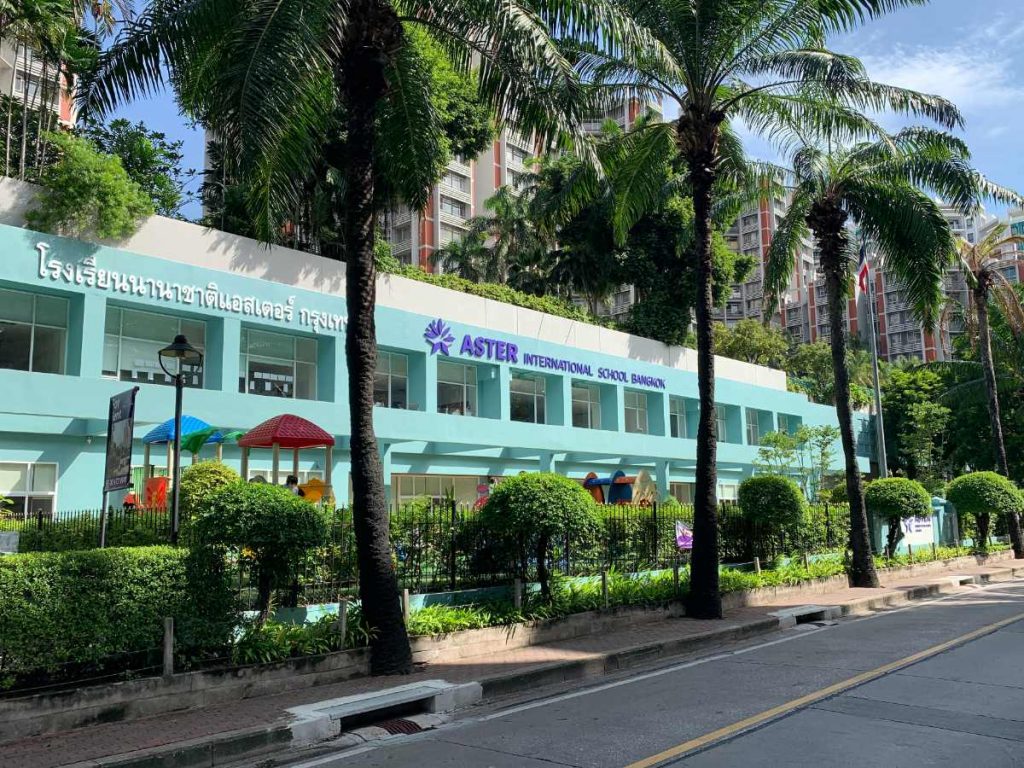 With the surge in COVID-19 cases, international schools in Thailand will continue with online