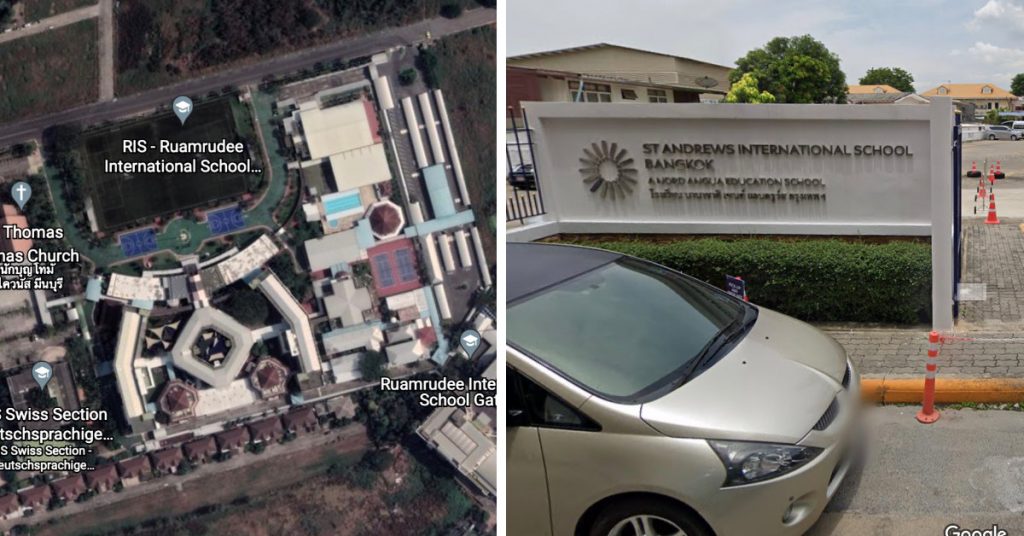 St Andrews and Ruamrudee international schools have been ordered by the Thai government to reverse their planned fee increases for the 2021-22 school year. This comes after the government rolled out measures to support families affected by the shift to online schooling during the COVID crisis.  As there are several schools in Bangkok operating under […] 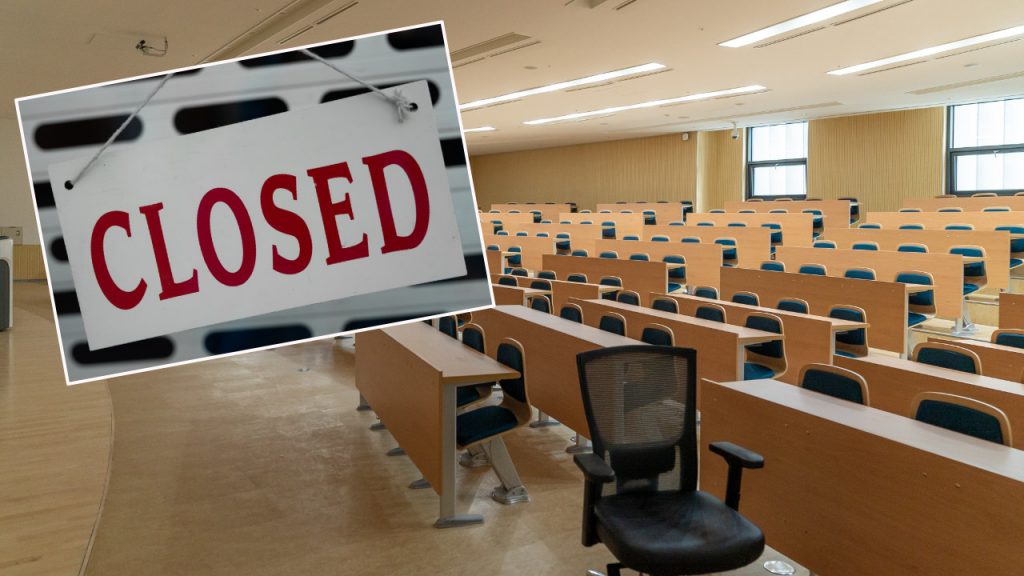 The BIG interview part 1: NIST-supremo on Covid-closure, refunds and which students tend to perform better 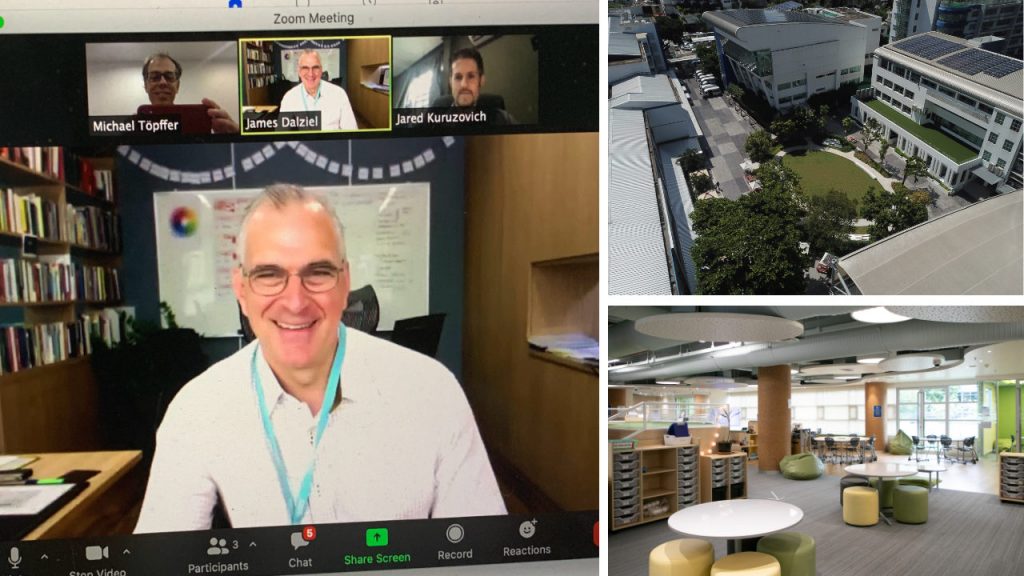 Mr James Dalziel is Head of School at NIST, one of Thailand’s most well known international schools. In an hour-long interview over Zoom with TIS Monitor, he talks frankly about the challenges facing the school during the ongoing COVID-19 pandemic, the pressure from the board to cut costs and why educating a student at […] 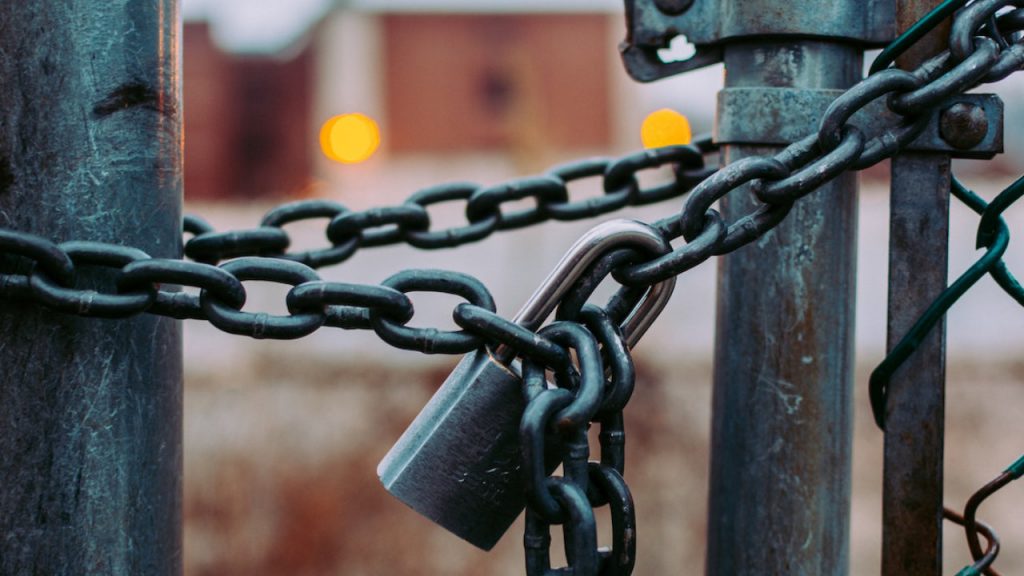 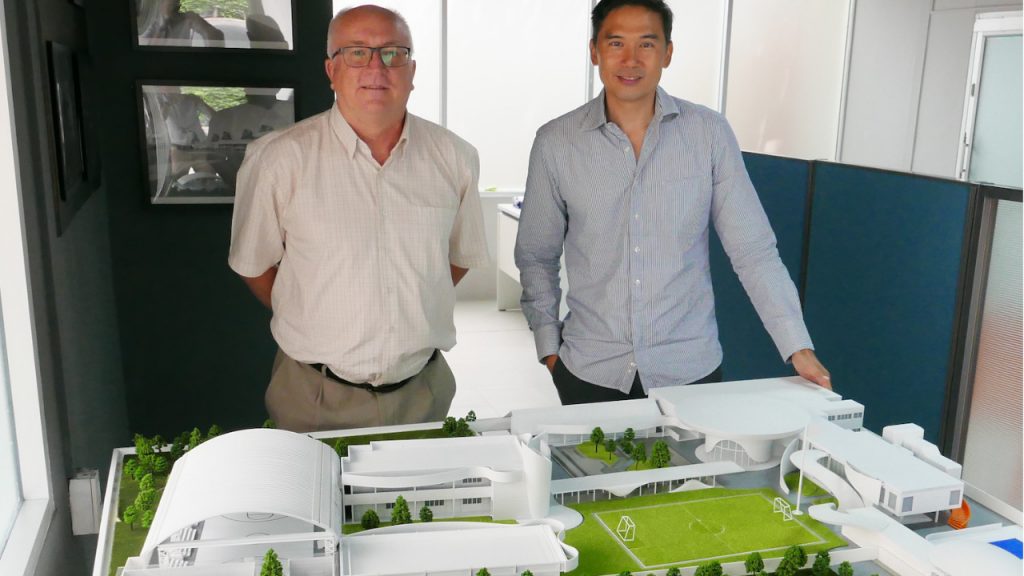 Reversing the trend towards higher fees, Astra Academy will offer international education at strikingly lower rates than nearby, more established schools. In recent years, several new international schools have opened in Bangkok. With grandiose campus areas and first-class facilities, several have positioned themselves in the upper price segment, with annual fees approaching one million baht.  […] 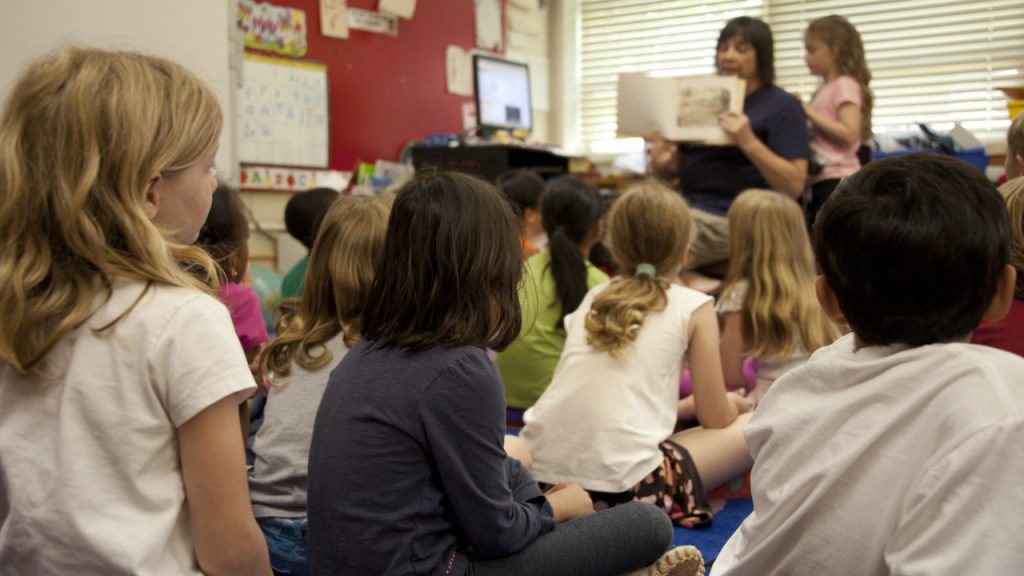 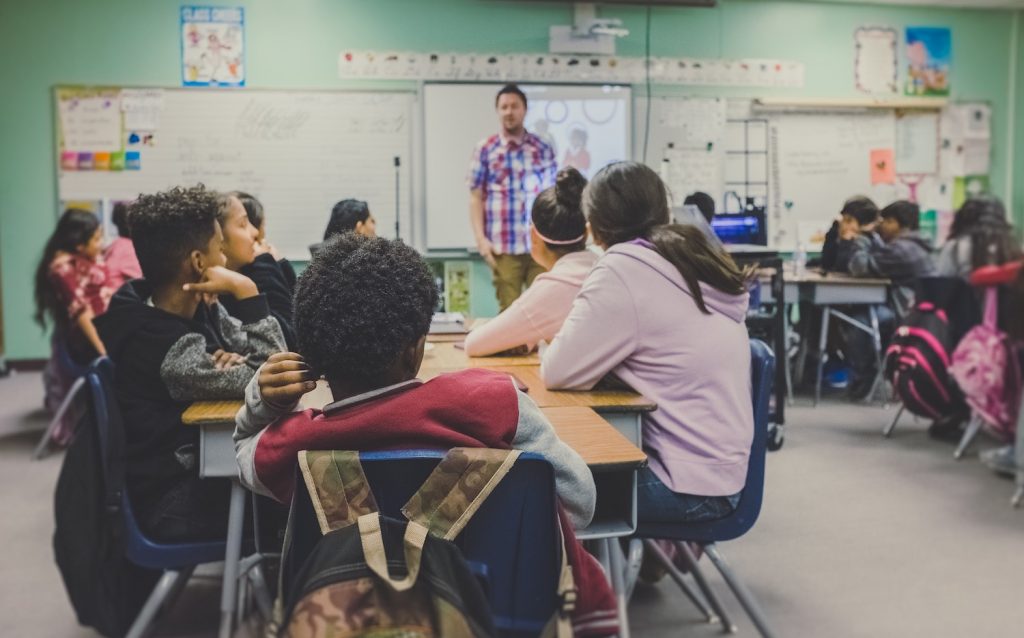